In almost every house people use bore well and sumps to meet their daily water needs. The pumps suck the water from the ground and store them in the tanks. The workflow will be absolutely fine. But the problem arises when there is a power cut. To avoid this kind of hassles, it is always better to have a battery backup for the sump pump. All you need is to charge the battery and use them when there is no power supply. Here are some of the best battery backup sump pump.

The ESP25 battery can pump 3300 gallons per hour. It has a thermoplastic housing which makes it corrosion proof. The ESP25 battery is also equipped with a backup system activation alarm. This backup pump battery consists of foreign and local parts. It is assembled in the United States of America. It comes with one year of warranty.

The Wayne WSS30V is one of the most trusted models from Wayne’s industries. The battery has the capacity to remove 4200 gallons of water per hour. It also comes with a built-in alarm system to indicate the people when it is running on backup. One of its main features is the permanently lubricated ball bearings. This has always been rated as the best because of its durability and its price.

The SJ 10 is fully automatic. There is no need for you to assemble it after purchase. It comes in fully assembled condition. The manufactures had made sure that their customers would not have to struggle while fixing the instrument. It can be easily fixed with the clamps. It can accept an inlet pressure between 20-100PSI. It is manufactured with strong PVC material. The SJ 10 is very compact, and it is very easy to use.

The Wayne WSM330 can move up to 3000 gallons of water per hour. The microprocessor controls let you program in many ways. This allows you to program three phone numbers. The smart charger technology is one aspect that would stand out in Wayne WSM330.  The backup power can last up to four days. The LCD screen makes the programming an easy. The double float switch ensures proper functioning.…

Thank you for subscribing.

we respect your privacy and take protecting it seriously 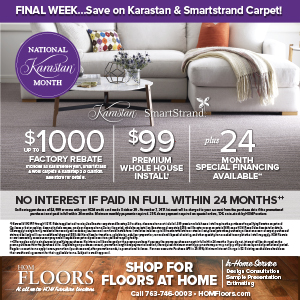